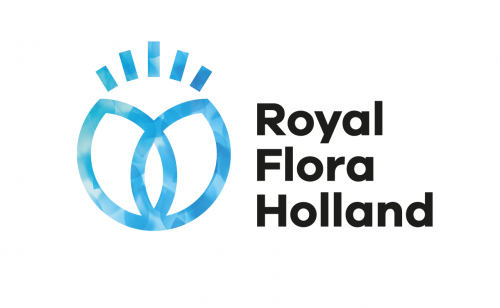 Royal Flora Holland is the trading organization for more than 4000 flower- and plant growers with a turnover of more than €4,7 billion worldwide. It is one of the largest auction companies in the world. Royal FloraHolland is headquartered in Aalsmeer, with locations in Naaldwijk, Rijnsburg and Eelde. Legally it is a cooperation, owned by the growers. Therefore, a good relation between growers and the operating organization is crucial. Yet, they had been growing apart. Flying Elephants was asked to support the design and execution of a process to bring them back together. Which resulted in a dialogue process with more than 1000 growers worldwide who were actively involved. Together they were able to decide on some difficult and long lingering issues as a new pricing system and an updated governance structure.