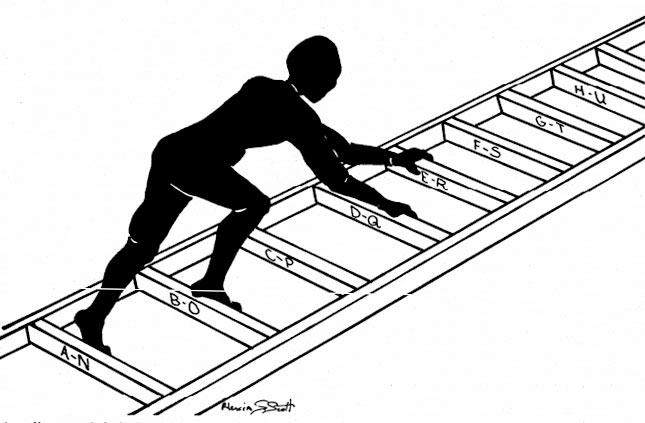 In this article, published by The Futurist in 1974, psychologist Clare Graves outlines a new psychological theory and what it suggests regarding man’s future. Graves’ theory holds that human beings exist at different ‘levels of existence’ or behavioral states. At any given level, an individual exhibits the behavior and values characteristic of people at that level; a person who is centralized at a lower level learns and acts in a way that is consonant with that particular level and cannot understand people who are at a higher level.

Through history, says Graves, most people have been confined to the lower levels of existence where they were motivated by needs shared with other animals. Now, Western man appears ready to move up to a higher level of existence, a distinctly human level. When this happens there will likely be a dramatic transformation of human institutions.